Gov. Gavin Newsom’s budget plan would have California pay to send every 4-year-old to kindergarten, give broke college students a place to live, put more homeless people in hotel rooms, provide health insurance for older adults living in the country illegally, start a new polytechnic university, wipe out delinquent traffic tickets for poor people and give cash payments up to $1,100 to two-thirds of taxpaying adults.

The governor says it’s all possible because the nation’s most populous state and the world’s fifth-largest economy is sitting on a mountain of new cash – a $100 billion surplus fueled by surging tax revenue and federal coronavirus aid.

On Friday, Newsom detailed his ambitious $267.8 billion budget that would reverse nearly all of his proposed budget cuts and tax hikes from a year ago at the start of the pandemic — one in a series of unrelenting major crises he has faced since taking office in early 2019. His popularity fell amid wildfires, blackouts, soaring unemployment and billions of dollars in fraudulent unemployment benefits paid by the state.

Critics of his policies and handling of the coronavirus gained enough signatures to trigger a recall election expected this fall.

So on Friday, it seemed Newsom could not help but marvel at his good fortune when he said the state is set up for “not just a comeback, but an extraordinary decade, arguably century, ahead.”

“We are trying to do things this state has talked about but never been able to accomplish because we’ve never had the resources to do it,” Newsom said, adding: “This is not a budget that plays small ball.”

But it is a budget on the edge. Nearly all of the $100 billion in extra money is a one-time surplus, meaning it won’t be available next year. Newsom and the Legislature have already approved a massive tax cut for small businesses that will reduce revenues by more than $6 billion over the next five years.

In the years to come, budget officials predict the state’s revenue will grow slightly while its expenses keep increasing. For now, they say the two sides of the budget will balance and not cause a deficit. But that leaves no room for error in a time when the pandemic has made it impossible to predict the future.

It’s enough for Keely Martin Bosler, Newsom’s budget director, to remark on “how incredibly uncertain things continue to be.”

“We are still mindful that we’ve only added back about 44% of the jobs that were lost in that March and April period” of 2020 when the pandemic began and California issued the nation’s first statewide stay-at-home order, Bosler said. “There’s still a lot of work to do.”

Newsom had already announced most of his most attention-grabbing ideas, including giving tax rebates to two-thirds of the state’s adults while also pledging to pay off their unpaid rent and utility bills. But Friday’s announcement put an exclamation point on the scope of his plan, with virtually across-the-board increases in nearly all aspects of government.

Republicans said Newsom’s plan just shows California’s taxes are too high and makes grand promises to people the government won’t be able to keep. Scott Wilk, Republican leader of the state Senate, said Newsom “has been channeling Oprah all week — where every studio audience member gets a new car.”

“Unfortunately in about 18 months — when the money runs out — the car will be repossessed,” Wilk said.

For many Democrats, the budget is a progressive dream, with many lawmakers hailing it as historic. Most of the criticism from the left focused on pushing Newsom to do more.

While the governor agreed to give free health insurance to low-income, older adults living in the country illegally, Joaquin Arambula — a Democrat in the state Assembly and a medical doctor — said he was “deeply disappointed” Newsom did not do the same for low-income farm workers and other immigrants who “have kept our families fed and cared for during this horrible pandemic.”

“Frankly, it stuns me that they are being left behind — and yet are expected to keep doing their jobs, keep food on our tables, keep taking care of us in our homes, hospitals and schools, and keep our economy going,” he said.

Newsom’s announcement isn’t the final word on the budget. Now, he must negotiate with the Democrats who dominate the Legislature and sometimes wants to go further than Newsom is willing to go.

Assembly Speaker Anthony Rendon, a Democrat from Lakewood, said lawmakers will try to spend more money on child care and making college accessible and affordable. Toni Atkins, the leader of the Senate, said the state cannot merely focus on 2021.

“Last year showed us the power of our responsible budgeting habits. It’s critical that we embrace that lesson and ensure this opportunity will benefit Californians this year and for years to come,” she said.

Other challenges lie ahead. After a year of unprecedented unemployment, California has had to borrow billions of dollars from the federal government to continue paying unemployment benefits. The deficit in the state’s unemployment trust fund — which is funded by a tax on employers — will hit $24.3 billion by the end of this year. 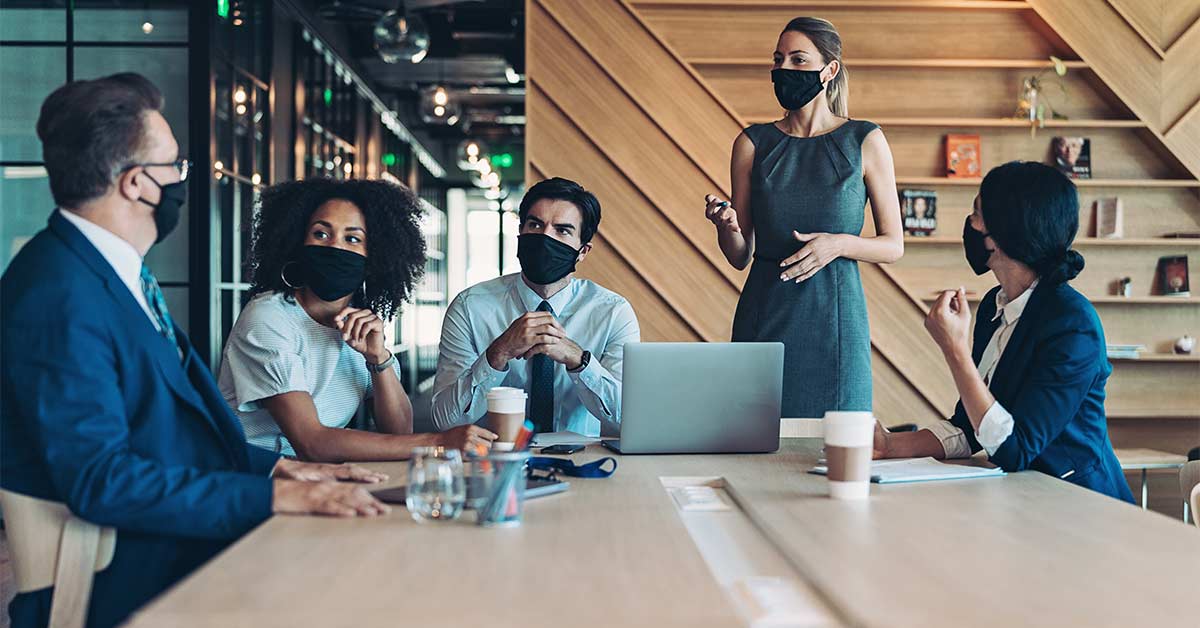